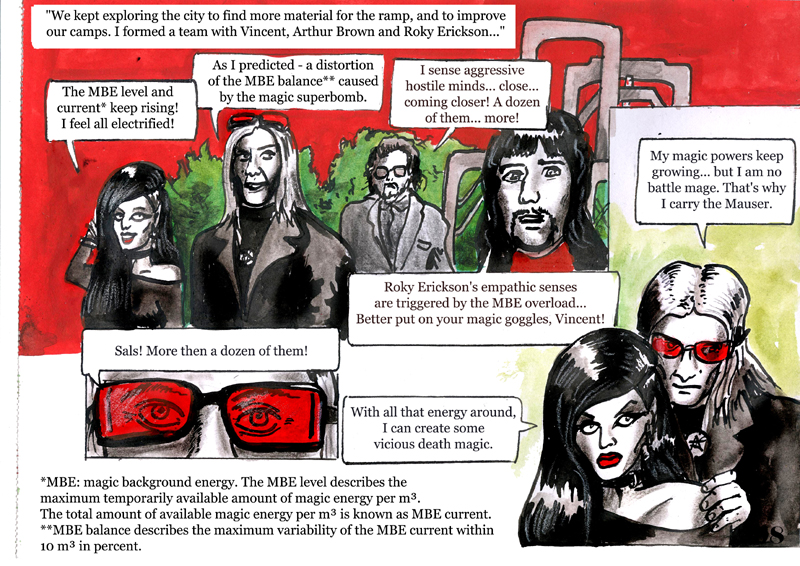 PM me and I'll tell you an interesting story about Roky Erickson from the early 90s. Or, with your permission, I'll tell it here in a comment.

I'm glad if you post it here! I always love some news about my musicians I've collected here (orthose I might still collect, hihihi.)

I worked at a record store in the early mid-1990s. My boss was a big fan of the 13th Floor Elevators. I don't remember exactly how, but he got on a quest to find what happened to Roky Erickson. So he started doing research (much more difficult in those days, before the internet was a big thing.) He basically looked through every phone directory he could and noted everyone named "Erickson." He called this number in Texas (we are in Detroit) and talked to a woman who turned out to be Erickson's mom.
So my boss ends up talking to Roky's mom for hours over the next few weeks, and eventually she trusts him enough to let him know that Roky has been having some problems but is living in a nearby trailer park. Eventually, she got Roky over to her place and my boss talked to him directly. Not long after this, Roky recorded some new material and had a comeback. My boss reported that Roky was a chill dude but "a little strange."

I just noticed that today is the one-year anniversary of Roky's death.

It is a shame that his death wasn't really acknowledged enough in relation to his immense impact on music history, while there was a huge hype over some unimportant loosers who died lately.

there is a lot more of it explained in the glossary in the links above. I once wrote all magic system and portal rules down for free use.